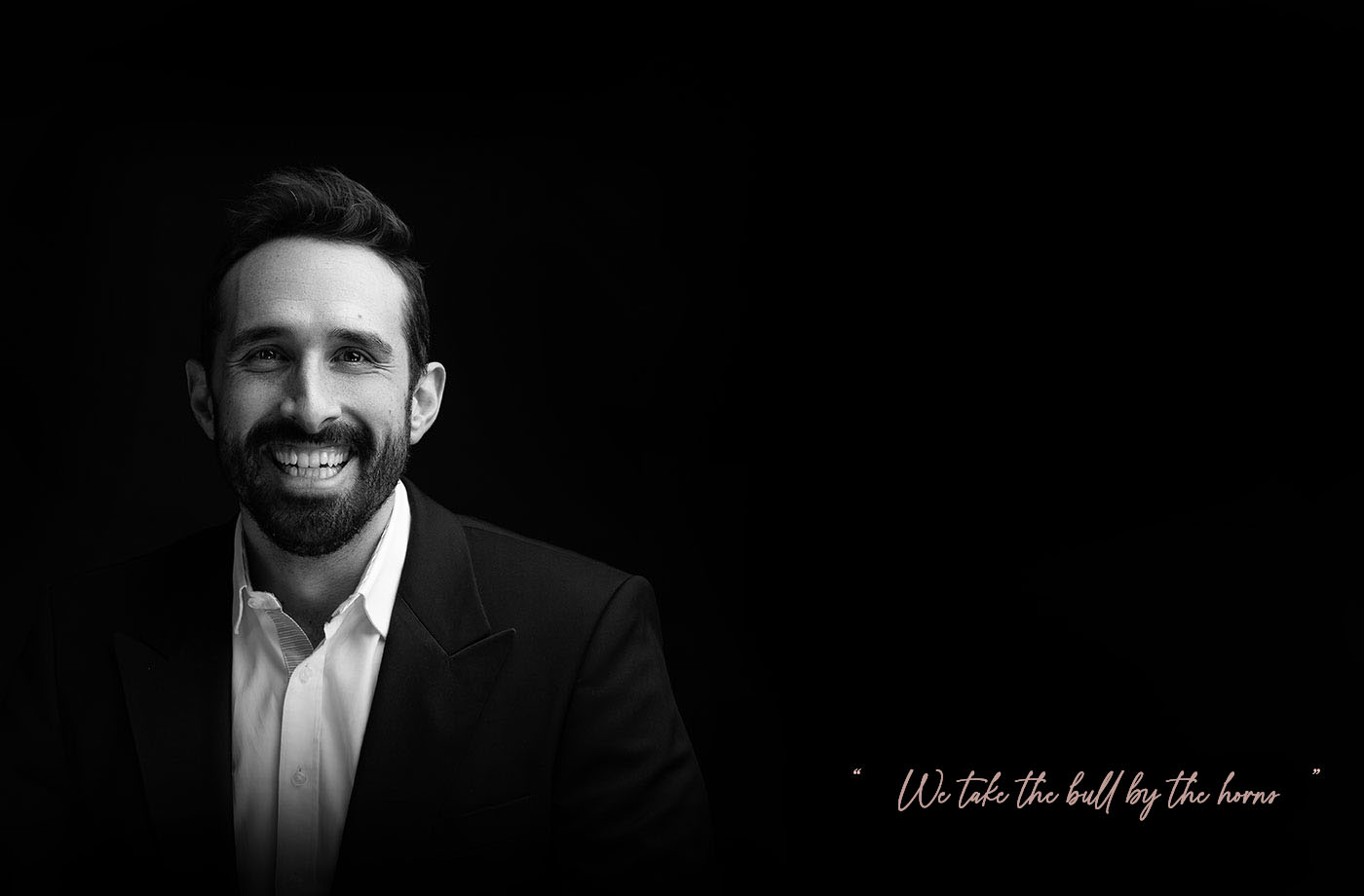 Rolando Zubiran Robert, Ph.D. is the Managing Director for Latin America at Oxford Acuity and leads the Strategy practice group. Rolando has extensive experience both in the public and private sector at top organizational levels. He is also an author of numerous articles and publications related to international issues as well as being an associate member of the National Institute of Public Administration (INAP) and an associate member of MENSA International. He is a member of the British Association of Private Equity and Venture Capital.

Before joining Oxford Acuity, Rolando was the Director General of the National Institute of Entrepreneur (INADEM), in charge of Strategic Sectors and Regional Development. In the public sector, he has served as Minister of Economic Development for the State Government of Nuevo Leon, where he also served as the Undersecretary of Foreign Investment and International Trade.

Professionally he has held various positions within the private sector in the Alfa Group in the areas of business development, key accounts, trade marketing, and international projects. He is a visiting professor at both Monterrey Tec (ITESM) and the University of Monterrey (UDEM). He is an entrepreneur with several successful startups in the health / wellness sector and currently advises numerous companies and startups, including serving on their boards.

Rolando Zubiran holds a Ph.D. in Public Policy from the Graduate School of Public Administration and Public Policy (EGAP) and an MBA from the University of Oxford. He has an International Relations degree from the Monterrey Institute of Technology (ITESM), a Master in Public Administration from the London School of Economics and Political Science (LSE) and a Master of Public Affairs issued by the Institut d'Etudes Politiques de Paris (Sciences Po). Additionally, he has taken extensive programs relative to international public policy and public administration from universities such as Harvard, Thunderbird and the Charles University in Czech Republic.

Rolando's fighting spirits are fully visible when he is practicing in his dojo. He has a black belt in Karate.

Rolando is based in Mexico City, Mexico. 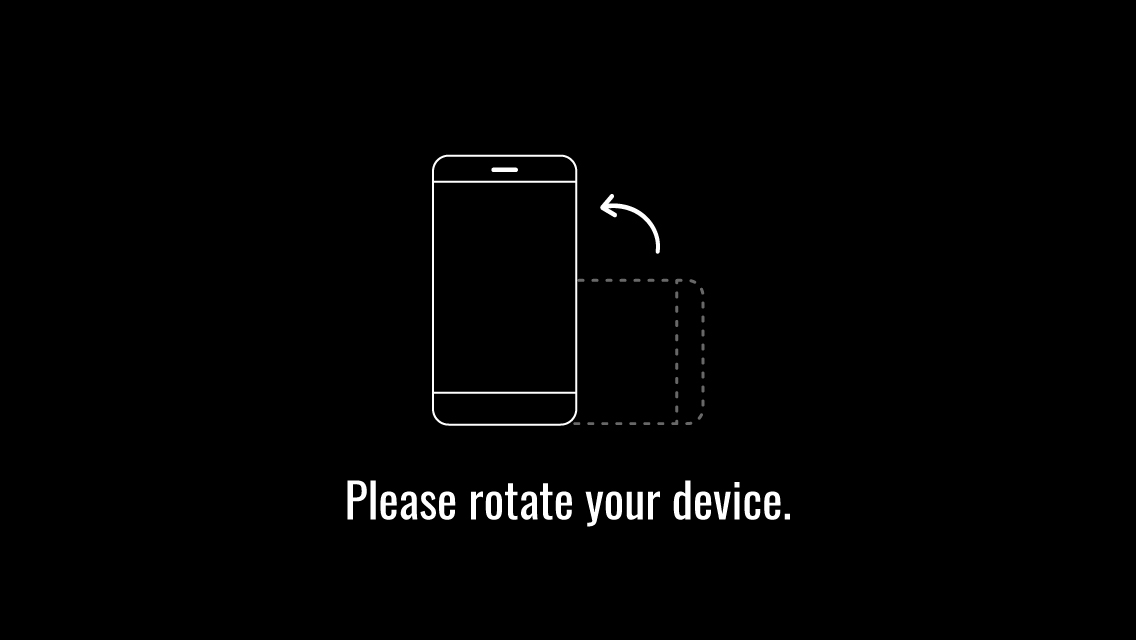