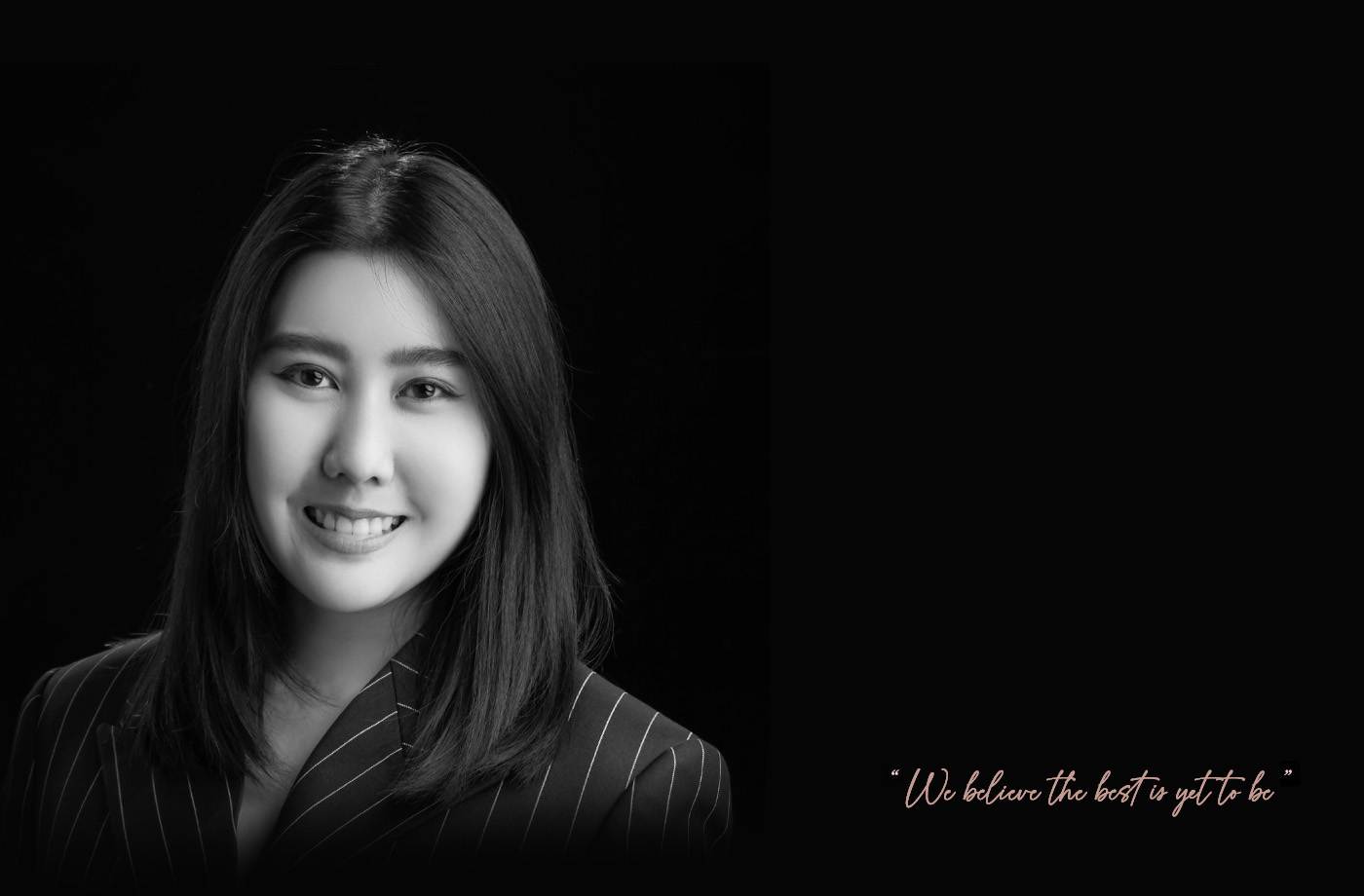 Sahnfun Chittmittrapap is the Director – Special Projects at Oxford Acuity, where she undertakes a variety of value creation assignments. Sahnfun is also responsible for evaluation of target businesses for the capital investments of Oxford Acuity.

Sahnfun holds an Investment Consultant license and worked as an Account Manager in the Private Banking industry where she assisted Thailand’s high-net-worth individuals in offshore financial instruments transactions. During her role as an Account Manager, Sahnfun initiated many successful trades, including profitably tendered bonds worth US$10 million for the clients.

Sahnfun earned her Bachelor Degree in Economics and Philosophy from the London School of Economic and Political Science (LSE), and her MBA from the University of Oxford with first class. She was one of the youngest Oxford MBA graduands to have been awarded “The MBA 2021 JP Morgan Prize” for Outstanding Academic Achievement in Finance, as well as recognised on the Dean’s List.

Aside from her role at Oxford Acuity, Sahnfun is also a social entrepreneur who founded Youngfun, a social enterprise which aims to solve period poverty and alleviate plastic problems in Thailand.

During her leisure time, Sahnfun teaches at Chulalongkorn University, and composes and releases music with GMM Grammy under the Sanamluang Music label.